I’ve been formulating a theory:  I believe that what you do in your life could be hard-wired into you as part of your DNA. This doesn’t just mean, for example, people who go into the family business. Just as in the Bible, when the iniquities of the fathers were visited upon the children unto the third and fourth generation (Numbers 14:18), I believe that if you have a stumbling block of sin in your life, it’s very possible that one of your parents or grandparents struggled with that same sin.

Look at abused children: they know it’s wrong, and they swear they won’t do the same thing to their children, but very often, they do. Why? I believe it’s because it’s in their DNA.

There are always exceptions, and I believe that we can overcome our stumbling blocks, but it isn’t easy to deny what’s part of your DNA, particularly when it comes to sin, and especially when you don’t know it’s there until it’s too late.  Our sin nature finds it so much easier to just give in to sin.  This is why we need the Lord’s help to overcome these things, and it’s also why Paul said, “I die daily” (to sin).  When you are alive in Christ, you are dead to sin.

But this also means that we have to be careful about what we do if we want our children to have less of a struggle.  Let me explain what I mean.  When problems loom large, people often say they’ve “snowballed” out of control.  If you’ve ever been in the snow, you’ve probably made a snowman.  You start by making a little snowball.  As you roll it over the ground, more and more snow sticks to it, until it becomes large enough to form the base of your snowman.  You then repeat this process for each level of your snowman’s body.

Well, let’s look at what that snowball might mean for sin.  Let’s say you smoke tobacco or have a beer every now and then.  It’s that one little sin you just can’t quite seem to give up.  It’s a palm-sized snowball.  One of your kids might start with tobacco or alcohol, too, and then move on into the harder drugs.  That’s a snowman-sized snowball.  Your grandchild might be born addicted, become a dealer, get arrested several times,. . . and now you’ve got the whole snowman. 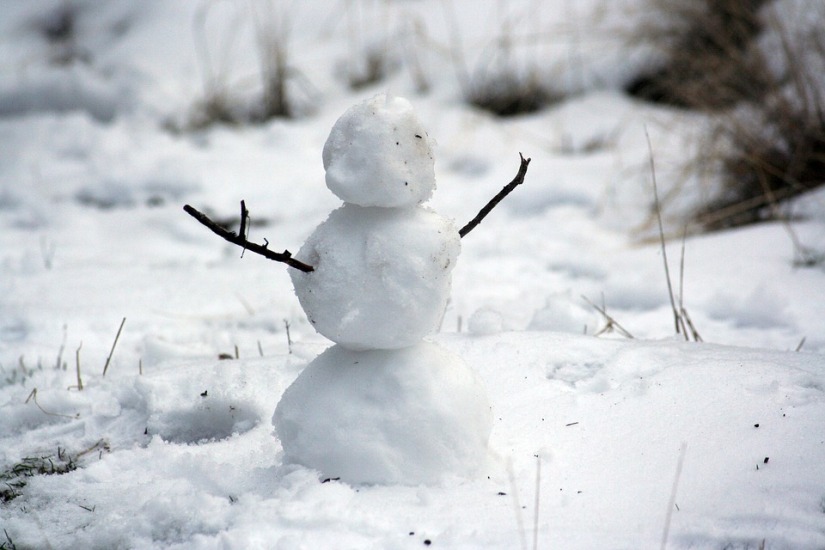 I’m not saying this snowman is a foregone conclusion, by any means.  Nor do I say this to throw a guilt trip on anyone.  But we’re fighting a war against sin, and we need to be aware of how our actions might affect generations to come.

Chris was born in Ottumwa, Iowa, and grew up in Tempe, Arizona. She has a B.A. in English from Arizona State University, and her first love has always been writing. Ms. Carson spent a majority of her career in the legal field, but has done everything from product demonstrations, murder mystery dinner theater, and computer tutoring, to teaching various subjects in adult education. View all posts by Sunshine Cat Lady